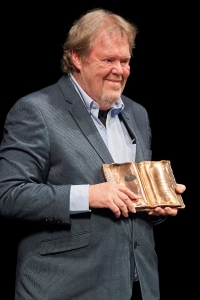 Sebastian, Denmark, for his interpretations of Hans Christian Andersen for the Danish musical scene.