The award was very, very important. It had taken us ten years and a lot of ­research to get the project going. In my cooperation with Ulf Stark, writer of the final script, daring decisions were made, such as the introduction of fictional characters. We did not intend to create a chronologically unfolding story about the sufferings of young ­Andersen, but wanted to express our ideas of what was essential in his life, the struggle of a young man torn between his talent’s creative outbursts and attempts at control.

We were anxious about how Andersen scholars would react to our interpretation of Andersen, and if the public would take him to their hearts; so actually it was a big relief that the Hans Christian ­Andersen Committee honoured us by presenting their award to us.Rumle Hammerich 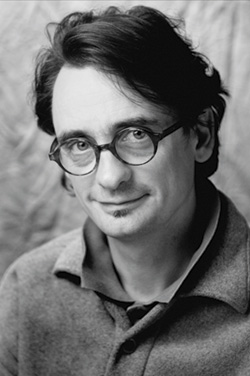 Rumle Hammerich for his script-writing and outstanding achievement as a director of the movie, Young Andersen