Owing to the Award I received. I believe that my Chinese version of the complete works of HCA’s fairy tales has become the most welcomed one in China. Standard publishing houses will like to have my Chinese version when they are going to publish HCA’s works. There are 18 different publishing houses in 8 provinces which have published my version. Such thing is rarely to be met with. Some translation books are used as reading materials for school children decided by the Chinese Education Ministry. His Royal Highness Crown Prince Frederik awarded me the Order of Dannebrog on 29th June 2010 in the Danish Pavilion at the World EXPO in Shanghai because of the new edition of my translation of HCA. 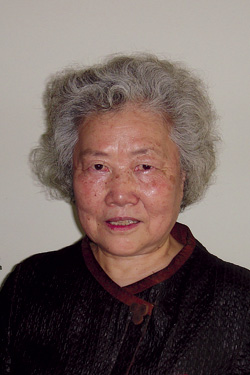