In Paul Binding’s narrative, Hans Christian Andersen emerges as an influential European intellectual who was deeply involved in the political and aesthetic upheavals that shaped the modern world. It is a major achievement that puts Hans Christian Andersen at the centre of modern culture and literature. Paul binding is a novelist, literary critic and cultural historian as well as a great champion of Scandinavia. He brings a cosmopolitan curiosity and an enlightened perspective on the unity of European culture to Andersen’s work, defying parochialism just as much as vague and unthinking universalism. 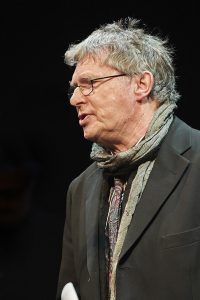