You are here: Home1 / 2007 Berliner Märchentage

As director of the Berliner Märchen- tage, Silke Fischer received the Hans Christian Andersen Award presented to her for the festival celebrating the Andersen bicentenary. In the period from 3rd to 20th of ­November, the Berliner Märchentage 2005 were held as one of the world’s largest bicentenary celebrations, comprising more than 1.300 individual events in 330 different locations. All the events, representing every artistic mode of expression imaginable, were based on Hans Christian Andersen fairy tales; the festival had 150,000 visitors. Among the most popular events were Fairytale and Music, Fairy tales at the fireplace, Story­telling Night and, not least, the writing competition for schoolchildren. The Märchentage Festival was founded on the 2nd of April 1990, the birthday of Hans Christian Andersen, and is today the world’s largest fairy tale festival. 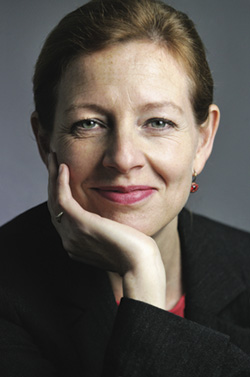 Berliner Märchentage, Germany for the marvellous festival, which was the greatest Andersen bicentenary celebration in the world